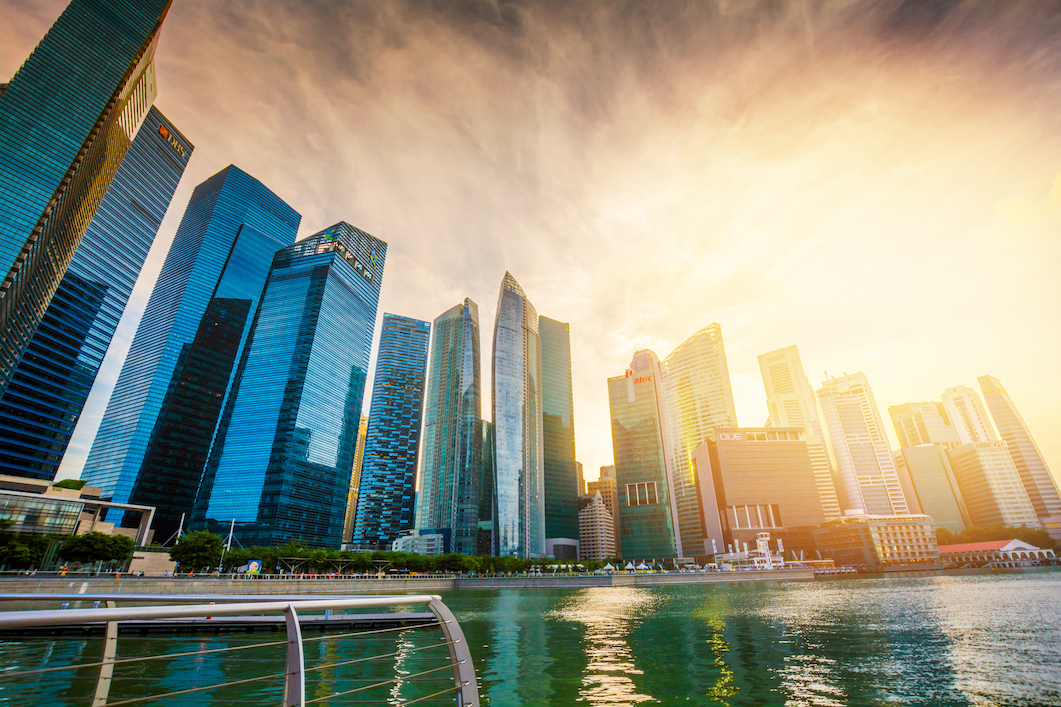 Singapore’s population is ageing at a faster pace than it did a decade ago. This is because Singaporeans have fewer children while living longer. As a result, the citizens aged 65 and older now represent 15% of the population, and the median age of citizens is 41.3 years. Due to its ageing population, Singapore is facing a healthcare challenge earlier than any other country. Rising affluence not only brings many great attributes, but it also causes the spread of preventable diseases, such as diabetes. Diabetes not only imposes a huge health burden but also a large economic burden worldwide. 16% of patients in Singaporean hospitals are expected to be suffering from diabetes by 2040. A study estimated that the economic burden of diabetes for working-age adults would rise to about $1,867 million in 2050. This takes into account the direct medical costs, but also the indirect productivity-related losses. Singaporeans are tackling this problem through many initiatives, such as preventive healthcare.

The Singapore Health Promotion Board (HPB) was established in 2001, with the role of promoting healthy living in Singapore. HPB is at the forefront of fighting the onset of chronic diseases. The CEO of HPB, Zee Yoong Kang, states that their role is “to encourage Singaporeans to live more healthily through diet and exercise”. As a matter of fact, HPB has collaborated with a number of companies and food manufacturers in order to encourage a change in lifestyle.

The Singapore government has declared a “War on Diabetes”. Over the last few years, Singapore has been working with companies to offer low sugar drinks, under the ‘Healthier Choice Symbol’ Programme. This symbol, found on packaged foods, indicates whether the food is healthy or not. This resulted in a reduction of average sugar content from 9.5% to 6% in packaged drinks. They are also undergoing a similar process to introduce wholegrain products, encouraging schools and governments to stop selling unhealthy foods.

Like most countries, Singapore had previously focused on building a healthcare system of specialists to treat acute diseases. However, Zee states that their healthcare system needs to evolve in a way that prevention and promotion of a healthy lifestyle are at the forefront. Care teams also need to be created in order to manage people’s health within their communities.

Zee also suggests that a change in culture and environment is more likely to cause people to change their behavior. This can range from providing a healthier diet to leaders managing their staff’s workload to prevent burnout. He believes that it is for the employer’s best interest to help its employees to have healthier lives and manage chronic diseases more effectively. Due to the growing ageing population, it will become increasingly difficult to hire staff. Therefore, by promoting a healthy lifestyle and reducing early retirement from chronic diseases, companies will be able to retain their current staff.

Some APAC companies have implemented creative solutions to this emerging problem. Seagate Technology International, for example, distributed step trackers to encourage staff to run and walk. This was part of the National Steps Challenge, which enabled people to receive vouchers for every ‘step milestone’ reached. As a result, the average employee walked 21,000 steps, which is equivalent to walking 15-16km. This suggests that senior management in a company are able to mobilise their entire workforce to change their way of living. HPB has also been involved in the organization of roadshows and free exercise sessions in public areas.

The Workplace Safety and Health Council are working with employers in order to change their focus, from accidents and deaths to early retirement. In fact, many employees are forced to retire as they are no longer capable of working due to chronic diseases such as hypertension and diabetes. This has a major impact on both the company and the economy. By tackling the problem at its root, they are encouraging employees to lead a healthier lifestyle for greater work longevity.

Why you should experiment with HIIT

The most overlooked tool to maximising your wellbeing?