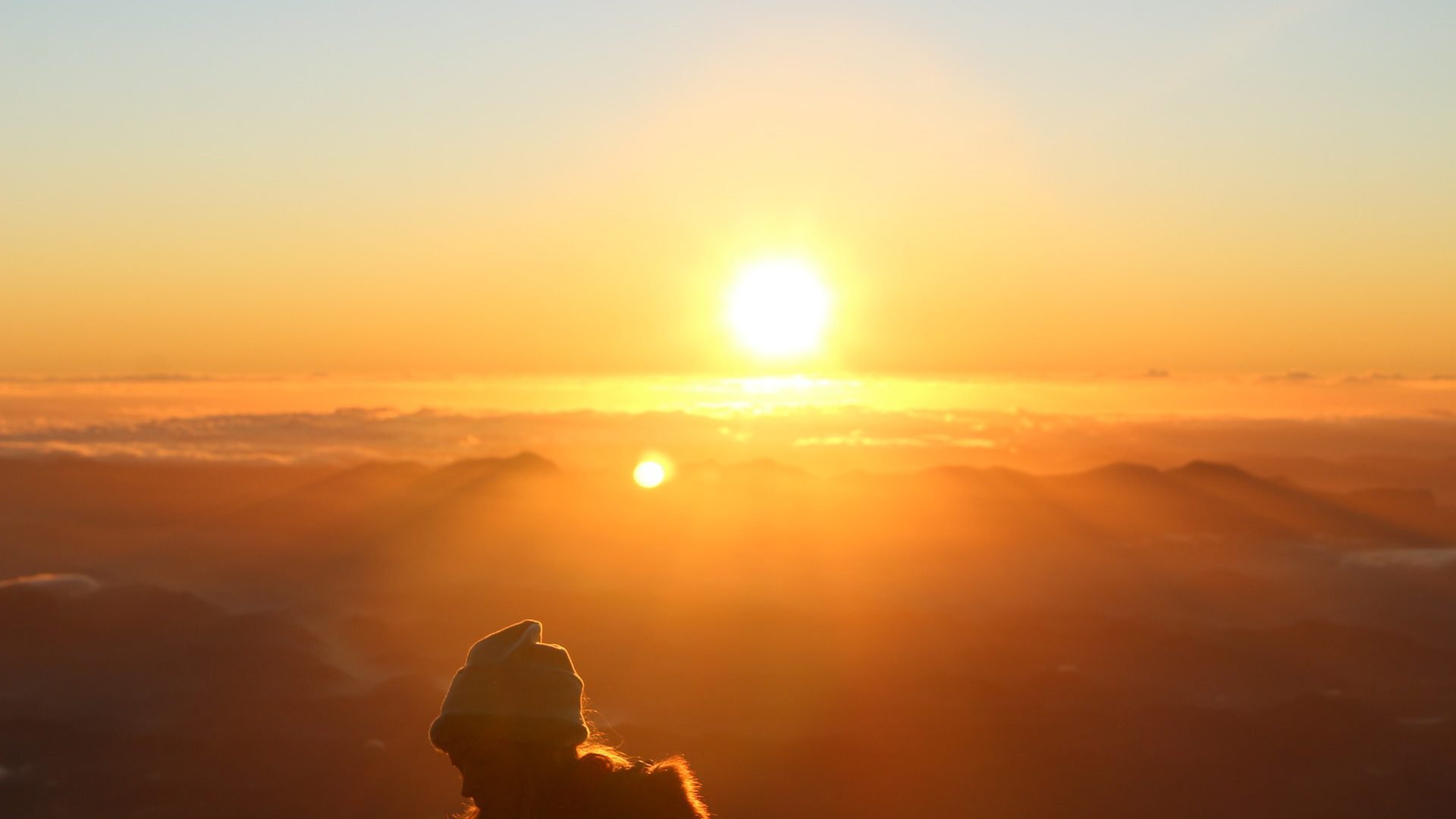 Also known as the ‘sunshine vitamin’, vitamin D is essential to our health. Sun exposure is not the only way to get your daily dose.

Why do we need vitamin D?

Vitamin D, also known as the ‘sunshine vitamin’ (because our bodies produce it in response to exposure to the sun) is essential for bone health, cell growth, proper immune function and reducing inflammation in the body.

It is also needed to ensure effective absorption of calcium. Researchers have also found that low levels of Vitamin D can lead to an increased risk of depression. Vitamin D is unusual in that it functions almost like a hormone and is capable of gene regulation.

What is the best way to get vitamin D?

Sunlight is the best source (ultraviolet rays from the sun hit the skin and trigger vitamin D synthesis) but of course, exposing your skin to the sun comes with its own risks. To minimise your chances of burning avoid sun exposure in the hottest (middle) part of the day, and limit exposure to 10-15 minutes or less if you are very fair.

Vitamin D is fat soluble which means it is stored in the winter benefiting those in northern European countries (such as the UK) which generally don’t see enough sunshine to obtain the required amount of vitamin D during the winter.

What are the best food sources?

Salmon, tuna and mackerel all contain good levels of Vitamin D, while cheese and egg yolks contain smaller amounts. Some foods, such as milk, are fortified for an extra Vitamin D boost.

However, because Vitamin D is not widely available in the diet (vegetarians and vegans in particular will struggle to get enough), deficiency is increasingly common and can lead to an increased risk of heart disease, diabetes, bone fractures and even rickets (softening and distortion of the bones in children, typically of the lower legs).

Studies have shown that the general population should ideally maintain Vitamin D levels at 30 ng/ml of blood, which is detectable with a simple blood test. If you’re worried you might be deficient, see your doctor.

Can I take too much Vitamin D?

Just as too little causes health problems, so will too much, and Vitamin D toxicity can cause weight loss, polyuria and heart arrhythmias. Excessive sun exposure won’t lead to Vitamin D toxicity because sustained heat on the skin degrades the vitamin as it forms.

The truth about detox

Categories
Copyright 2020 @ iamYiam Ltd. All rights reserved
Back To Top
×