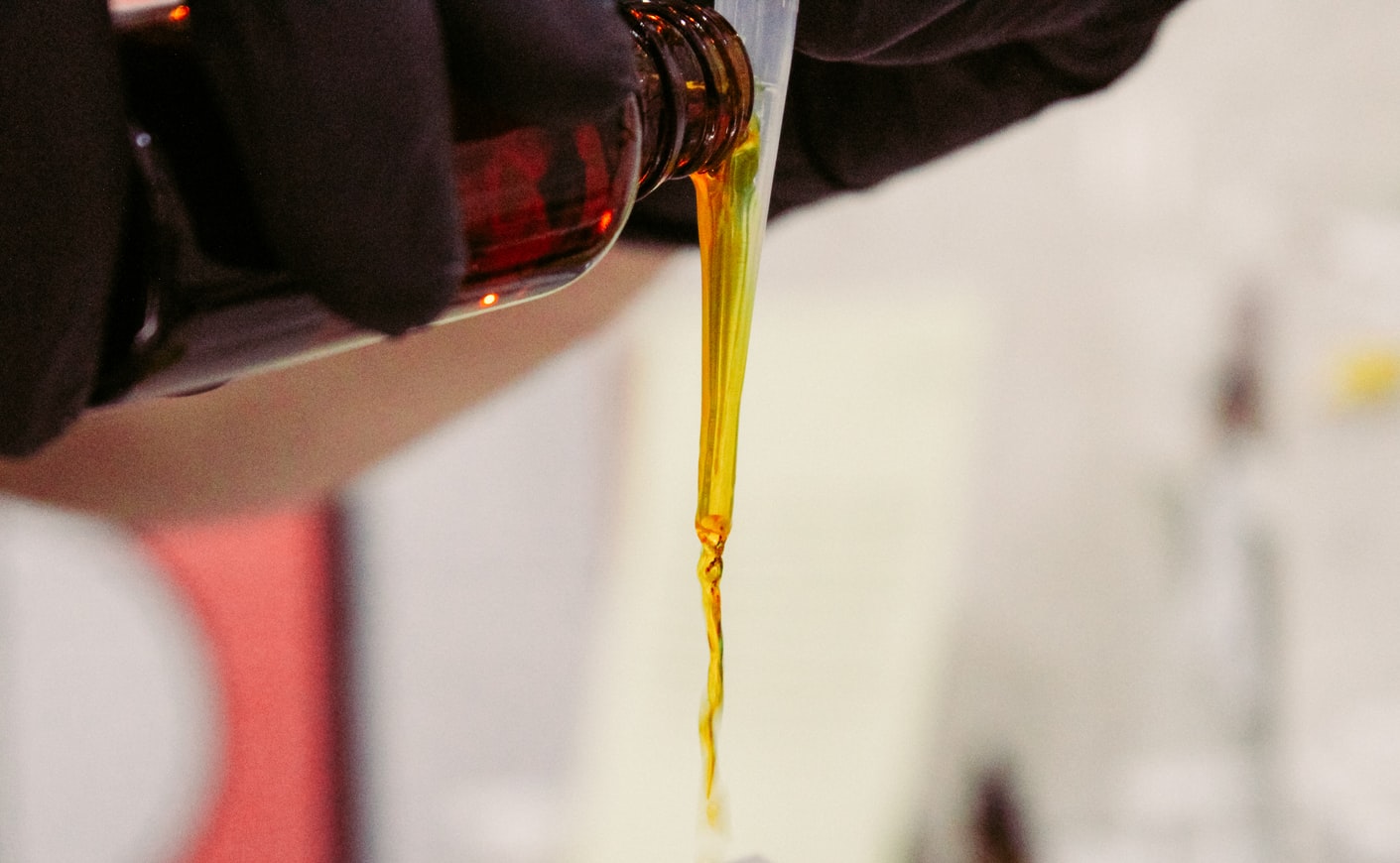 Yacon syrup is a natural liquid alternative to artificial sweeteners. The syrup is extracted from the edible part of the yacon plant and is thought to provide a range of different health benefits. Here we will take a look at the health benefits associated with the syrup.

So what’s it made up of?

Yacon syrup is extracted from the edible part (the roots) of the yacon plant.

Elaine Gardener from the British Diabetic Association (BDA) noted that, “Yacon syrup is composed of fructooligosaccharides, inulin and a small amount of glucose and fructose.”

Yacon syrup is one of the best sources of fructooligosaccharide which is a soluble dietary fibre.

It is the sugars that give the syrup its sweet and distinctive caramel flavour.

What are the potential health benefits?

Yacon syrup is an effective way to reduce your sugar intake, as it can be used as a low-calorie alternative. This is because it only has a third of the caloric value of sugar (about 20 calories per tablespoon). Instead of using an artificial sweetener or refined sugar, the syrup is a natural sweetening agent. Yacon syrup could be used in the diet as a sugar substitute, like honey or maple syrup.

Also, fructooligosaccharides and inulin are prebiotics that promotes healthy gut bacteria. Prebiotics are important for general health. As Gardener explains, “they play a significant role in regulating the immune system, inhibit the growth of disease-causing bacteria, digesting food and producing valuable vitamins.”  Thus, yacon syrup may promote these health benefits due to the fact it is a good source of fructooligosaccharide and inulin.

The syrup’s role in weight maintenance and weight loss

The popular press has claimed that Yakon syrup can be used in weight loss treatments due to its lower calorie content and because it makes people feel fuller for longer. A study showed that when bacteria digest the fructans, they also produce short-chain fatty acids which have powerful anti-obesity effects (at least in rats). Human trials, however, are limited and evidence to prove this benefit in people is scarce. One study by Susana Genta and colleagues in 2009, found that the long-term consumption of yacon syrup produced beneficial health effects on obese pre-menopausal women with insulin resistance, including weight loss.

Yukon syrup has a low glycaemic index and so is beneficial in the regulation of blood sugar and insulin levels. This may help feeling fuller for longer which could help to control appetite and may be useful when trying to lose weight. The NHS, however,  state that it is misleading to rely on the glycaemic index alone to determine if foods are healthy. So, as with all foods, Yukon syrup should be eaten as part of a healthy, balanced diet.

Despite these great potential benefits how much yacon syrup is used must be taken into account. Gardener explains that the syrup should not be consumed in large quantities; “Yacon Syrup should not be taken in excess, because it can lead to abdominal, pain, gas and diarrhea. The maximum recommended daily consumption is around 20 g per day.”

The new challenge: can we keep on living?

Breakfast, the most important food of the day