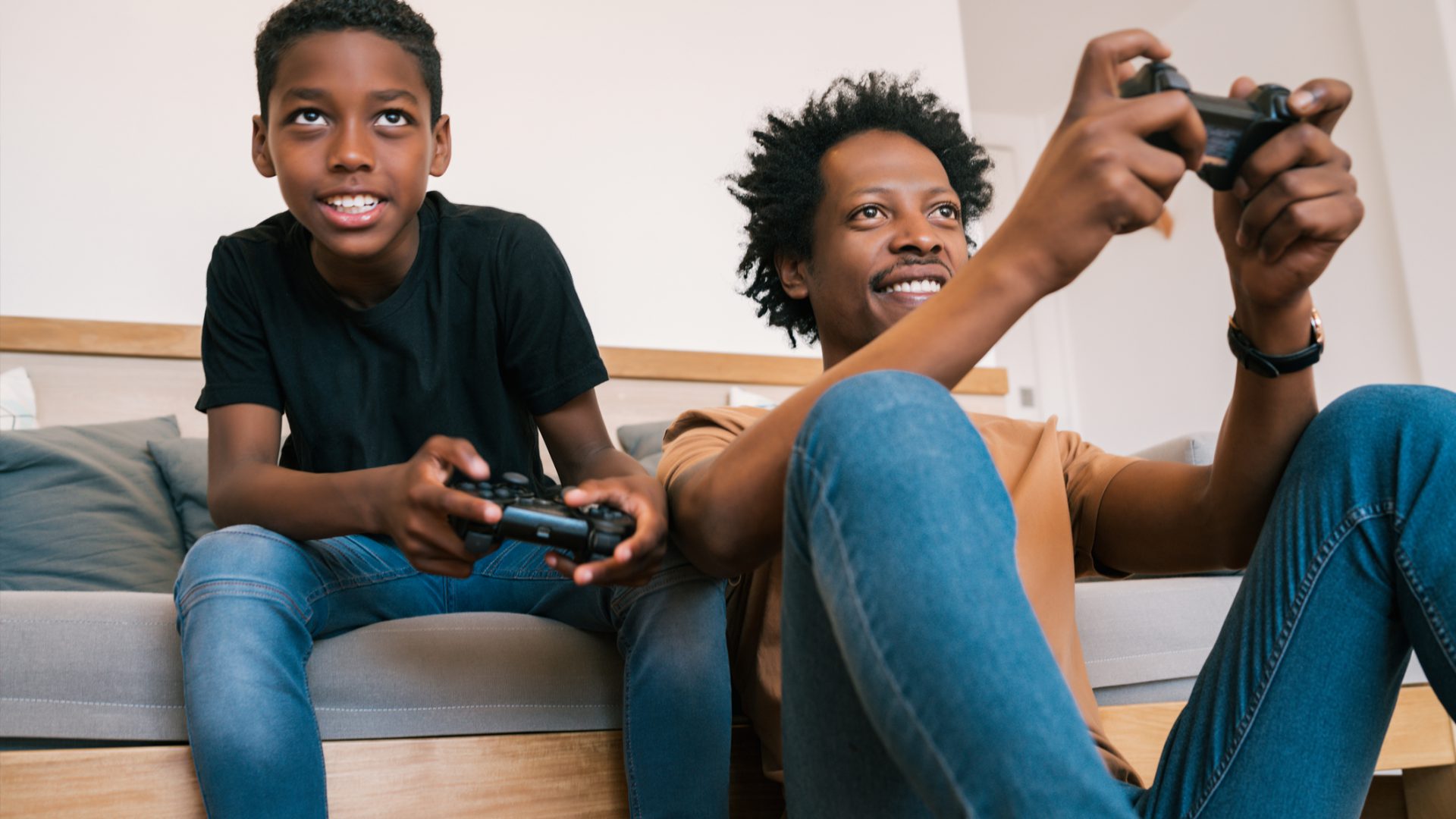 2020 is a big year for gaming with the arrival of new consoles and more of us stuck indoors looking for something to do. They might be offering some entertainment and escapism, but what impact do video games have on our mental health?

With the arrival of new consoles from both Xbox and PlayStation and the increased time many of us are playing games due to the pandemic, video gaming is playing a big part in 2020.

Zoom quizzes, adult colouring books, YouTube gym sessions; we have all been looking for new ways to keep busy when locked down in our homes. Video games had been growing in popularity before the pandemic hit but have seen huge increases as we are all kept indoors. U.S video game usage during peak hours has gone up 75% since the quarantine first went into effect, according to Verizon.

It makes sense that people would turn to this medium but what impact do playing these games have on your mental health. We take a look at both sides of the story.

Suppressing Emotions: A study from fMRI looked at the activity of different parts of the brain in gamers. The research looked at a part of the brain called the amygdala, which is the area of your brain that deals with fear and negative emotions. When this section of your brain is active, such as when you are experiencing pain or fear, the amygdala can actually be calmed down by playing video games. This might sound good at first but negative emotions are actually a great teacher for the human brain and so by suppressing our negative emotions through gaming, we are making it harder to learn from our mistakes.

Depression & Anxiety: Video games are shown to have a correlation with increased depression and anxiety, though correlation does not necessarily mean causation. When we are playing video games we are not doing some of the things we know we should be doing. It is not the video games that are causing the anxiety, but if they start to take over your life and you neglect other areas, then that can create anxious thoughts.

Risk of Addiction: Video game addiction has been linked to depression, sleeplessness and feelings of restlessness. It can also lead to physical symptoms such as fatigue, migraines and carpal tunnel syndrome. Video games are designed to be addictive, they want you to keep coming back for me. Often this can mean success for a gamer feels just out of reach.

Physical Health Issues: Playing video games for hours on end can lead to health issues such as repetitive stress injuries and eyestrain. Gaming often requires strenuous, repetitive motion on the hands and wrists which can cause inflammation and injury.

Relationship Issues: The more you play video games, the more you neglect other parts of your life such as your family. Although gaming can provide some social contact, nothing can replace the real life relationships you have so it is important to find a balance of your time.

Academic Performance: Playing too much video games can lead to issues with focus and attention. A study of secondary school adolescents showed a link between increased gaming and poor academic performance.

Sense of Community: At a time when lots of people are dealing with social isolation, video games offer an opportunity to not only escape from reality but provide some of that social connection that we had lost. Social interaction is a huge part of the modern gaming world and allows people to play with friends or connect with strangers around the world to battle against loneliness.

Benefits for Children: Research shows that video games can provide important social, motivational, emotional, and cognitive benefits. With schools locked down and parents having to balance home school and work, a games console often provided much needed stimulation. A study in 2016 showed high video game usage among children aged 6-11 was associated with high intellectual functioning and competence in schools and fewer relationship problems with peers.

Improve Mental Health: Evidence also shows that video games can help with certain aspects of mental health. Studies have shown the therapeutic benefits of video games for military veterans. Losing yourself in a game can help you battle traumatic thoughts and at the moment, for large parts of society, real life is a traumatic situation.

Increase Intelligence: There are even studies that show playing Super Mario can be good for your brain. German researchers found that adults who played 30 minutes a day of Super Mario 64 over two months had increased grey matter in the right hippocampus, right prefrontal cortex and the cerebellum. These are regions involved in functions like spatial navigation, memory formation, strategic planning and fine motor skills.

Keeping Fit: Clearly sitting down and playing video games for hours at a time is not going to provide the daily physical activity that your body and mind need. However, there is a growing trend of workout oriented games that allow you to keep fit while playing. The Nintendo Switch offers a range of games to get you dancing or jumping around and the Oculus Quest VR headset offers a wireless virtual reality experience that allows you to box, dance and play table tennis. This offers a way to keep fit, connect with others and keep your brain active.

Clearly there are positives and negatives around gaming and as with most things in life the important thing is to do everything in moderation. Most of the negative effects of video games come from excessive use with studies showing behavioural problems rose after 9 hours a week.

Research also shows that some gaming, such as no more than 1 hour a day, can lead to positive health benefits such as improving a child’s motor skills, reaction time and even academic performance.

Mihara, Satoko, and Susumu Higuchi. “Cross‐sectional and longitudinal epidemiological studies of I nternet gaming disorder: A systematic review of the literature.” Psychiatry and clinical neurosciences 71.7 (2017): 425-444.

The new challenge: can we keep on living?

Why is zinc good for your body?