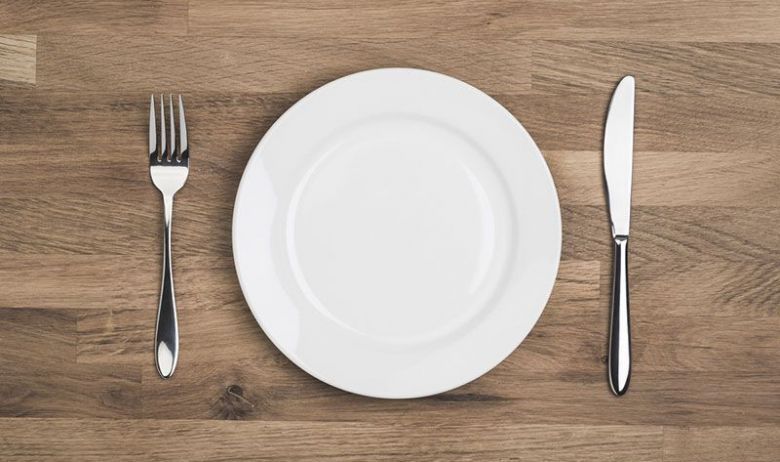 Meat is often separated into white (poultry and fish) and red (beef and lamb). Besides this distinction, there is another common separation, between processed or unprocessed, with processed usually seen as less healthy.

One study, which spanned 16 years and documented meat-consumption behaviors of more than half a million people found red meat to be associated with not only a higher incidence of overall death but also with nine different causes of death. The only cause of death tested which did was not linked to higher red meat consumption was Alzheimer´s disease. Liver dysfunction showed the strongest association with red meat consumption.

Another study which included around 120,000 individuals showed that one serving of red meat per day increased the risk of overall mortality by 12%. Processed compared to unprocessed meat seemed to be more detrimental to lifespan with the risk of death elevated by one-fifth (20%).

Red meat is a useful source of protein, zinc, iron, and vitamin B12. But, just like most foods, excessive consumption (represented in the study by one serving per day) can cause harm. In a world where animals are industrially raised and turned into food, the healthy balance has been lost and what was once a rare meal can now easily be part of a daily diet. Cardiovascular disease, as well as colon cancer, have both been connected to red meat intake as a result.

Think about a balanced approach that includes several meat-less days per week to limit red meat consumption. Substituting one serving of red meat with another type of food such as fish, whole grain, vegetables, or even poultry was found to lower mortality risk by 7 to 19% in a surveyed group of around 120,000 individuals. Even reducing red meat intake by half to a maximum of 42 grams daily could prevent between 7 and 9% of deaths.

How Can We Reduce The Impact of Human Activity On The Environment?

Can the mattress we sleep on really prevent back pain?

Saffron for mild to moderate depression