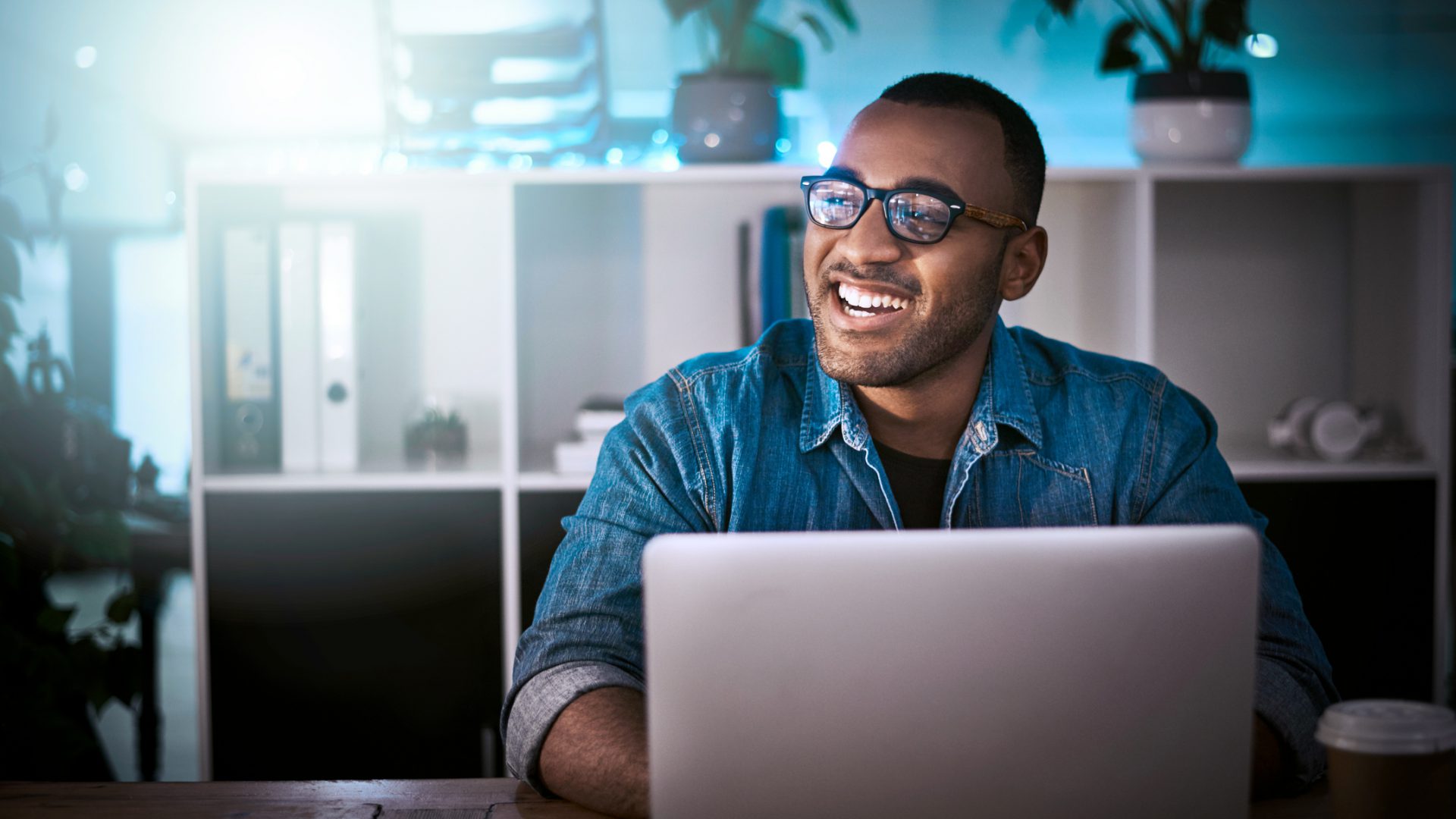 S-Adenosylmethionine is formed by the methylation of methionine in our cells. It plays a role in the immune system, maintains cell membranes and helps produce and break down brain chemicals such as dopamine melatonin and serotonin.

1. S-Adenosylmethionine is formed in our body by the methylation of methionine.

2. It is recommended to eat foods rich in folate (green leafy vegetables, fruits, nuts and beans especially) to increase the concentration of s-adenosylmethionine.

S-Adenosylmethionine (SAM-e) plays a large part in DNA modifications, repairing of mismatched base pairs, histone modifications, and more, so it has been a topic of interest for those studying cancer and diseases. It was found that SAM-e can be metabolised if it is taken orally, so it is available to the public in supplement form. SAM-e is also more abundant when people incorporate folates into their diet, so it is recommended that one eats vegetables (especially green and leafy ones), fruits, nuts, and beans.

Why is it important to our health?

SAM-e depletion can occur for several reasons, such as alcohol abuse, genetic factors, and lack of folates in one’s diet. SAM-e can be used to treat various conditions, because of its importance in many physiological processes. SAM-e has the capability of restoring depleted glutathione reserves in people who have cirrhosis, hepatitis, and other liver diseases. It has also been shown that SAM-e can help to treat depression because lack of SAM-e, a result of low folate and B-12 intake, is related to decreased release of serotonin, acetylcholine, and dopamine. SAM-e also improves neurological function, and because it reduces inflammation, it can also alleviate pain from osteoarthritis.

Why we shouldn’t ignore the energy problem.

Categories
Copyright 2020 @ iamYiam Ltd. All rights reserved
Back To Top
×