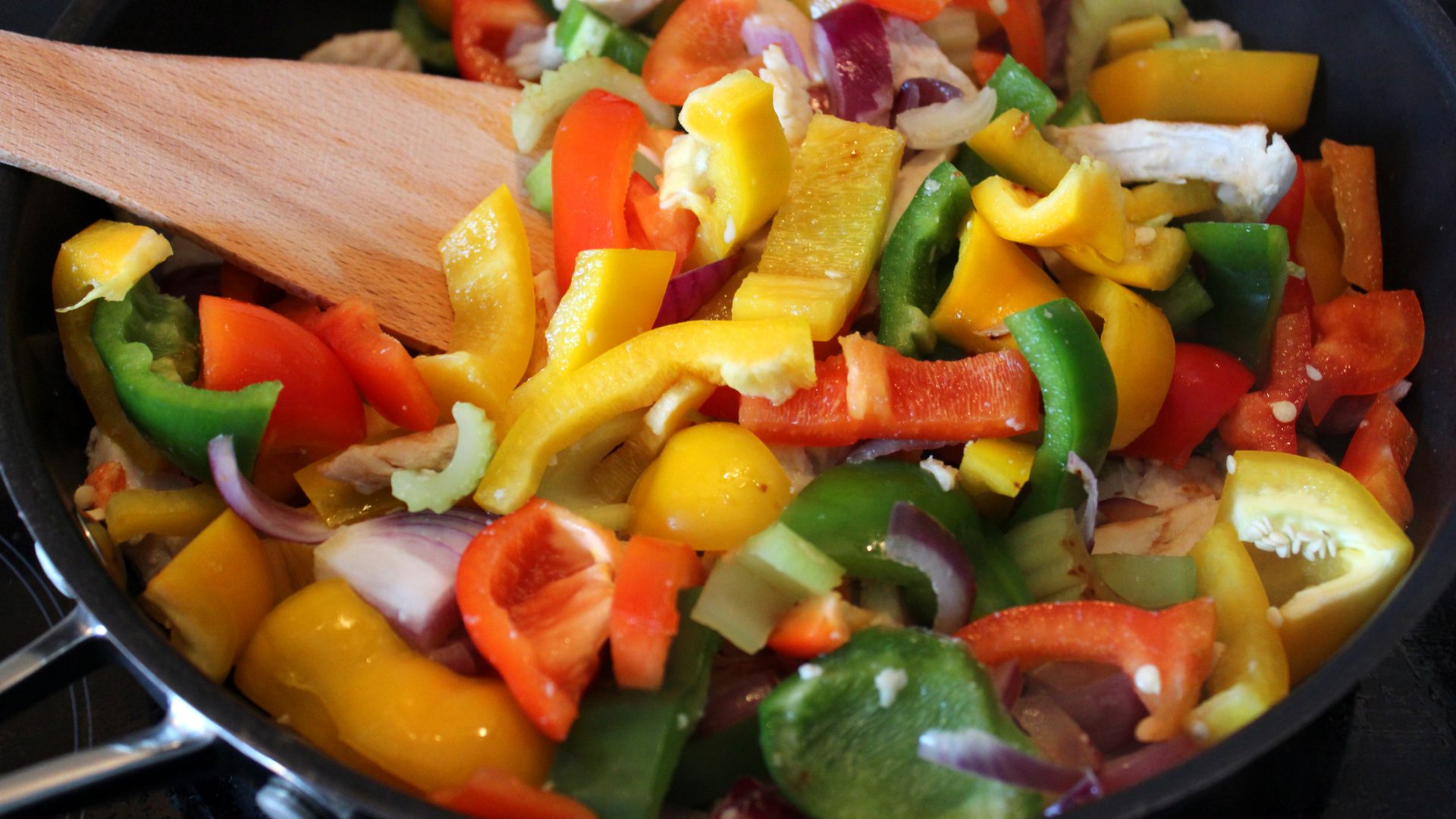 Peppers are exceptionally rich in vitamin C, and also contain other vitamins and minerals such as vitamins K1, E, and A, folate, and potassium.

1. Peppers are particularly rich in vitamin C, as well as vitamin K1, E, and A, folate, and potassium.

2. They are full of carotenoids, which are responsible for giving bell peppers their distinct colouring.

3. They have been associated with improved metabolism, digestion, mood, memory, and vascular health.

Different types of peppers contain varying amounts of nutrients and antioxidants, but bell peppers have 20 kcal in 100g, and 97% of the recommended dietary allowance of vitamin C. 100g of grams of red chilli pepper has a large amount of vitamin C, equivalent to about 5x the amount in orange, and an abundance of vitamin A.

Peppers are full of antioxidants and carotenoids. Carotenoids give bell peppers their distinct coloring and are eventually transformed into vitamin A by the body. Peppers also contain capsaicin, which is believed to boost metabolism and improve vascular health. Other studies have shown that peppers release endorphins, improve digestion, stimulate salivation, and more. Research has also stated that the bioactive and antioxidant properties of peppers can be linked to cancer and disease prevention. Lastly, peppers have a high folate content, so ingestion can help to improve mood and memory.